Cooperation with us is outstanding, you will earn more benefits

Just provide us your inquiries, We will respond you warmly

JAKMARK is a patent annuities and trademark service provider in Indonesia which found and directed by Professional IP attorneys. We bring solution to you for earning more benefits by cooperating with us, start from our lowest price with professional services you deserve and many more. Also, if your client has limitation in budget we always open to discuss our professional charges. 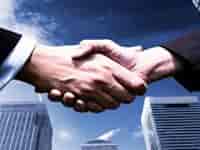 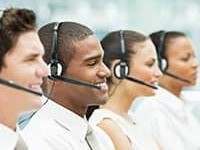 Our professional team always ready to assist you anytime. for providing you any Intellectual Property information in Indonesia. 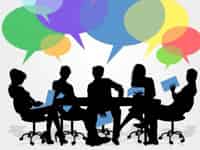 Our Team filled by responsible and communicative team that will always ready to help you.

We realize that we are a big family in one world. That's why we always obligate our selves to serve all of you with warm heart such we serving our own family. We serve any Intellectual Property matters in Indonesia, such below.

Whether you are a decision maker in a sizable enterprise with an established patent portfolio, operate a small or medium sized business that for the first time needs to protect a new product idea or are an independent inventor who has discovered a new way to solve an old problem, we are here to give you and your inventions the personal attention that you and they both deserve.

Our law firm has served the patent needs of businesses and individuals throughout Southeast Asia, and from many other states as well as numerous countries around the world, for over many years. We would be pleased to have you also consider our patent services.

Your business’s trademarks are its identity. Whether that business is a large company with many well-known brands or a start-up enterprise looking to take its place in commerce with a first trademark for the business’ name, vigilant protection of your business’ commercial identity is critical for continued success.

Our law firm has served the trademark needs of businesses and individuals throughout Southeast Asia, and from many other states as well as numerous countries around the world, and our trademark clients range from decades old businesses with over a hundred trademarks to individuals using a single trademark to successfully sell a product or offer a service from their home. We would be happy to work with your business as well.

Whether you run a business undertaking a new media campaign or contracting for a software or website development or are a part-time singer and songwriter looking to put out your first album, it is essential that you take the right steps at the right time to ensure your ownership and full protection of the copyrights to creative works.

Our copyright clients include authors, musicians, playwrights, sculptors and artists of all types, as well as many businesses who employ the talents of such creative people or otherwise make commercial use of their creative works. We are available to assist you too with your copyright issues.

Clients Said About Us 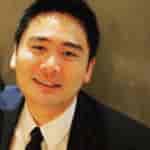 We really appreciate JAKMARK. They have served our need for registering one of our client trademark in Indonesia fast. 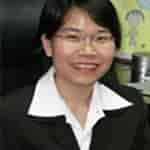 We accidentally know JAKMARK. We don't know if procedure of trademark registration in Indonesia so simple and as fast as like this. 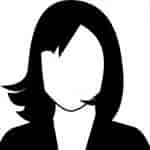 Competitive price, fast response, fast filing report. We received the filing report in the same day. thanks JAKMARK for the outstanding service.

This is a specialized information and knowledge resource centre that focuses on intellectual property (IP), designed to support the information and research needs of IP professionals, businesses, law firms, researchers and policy makers. 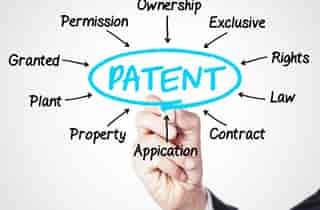 Patent and Simple Patent in Indonesia

1. Patent Patent shall mean an exclusive right granted by the state to an inventor for... 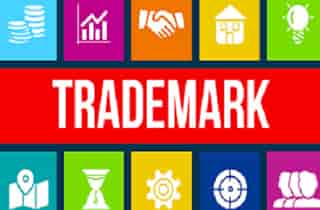 Patent and Simple Patent in Indonesia


Patent shall mean an exclusive right granted by the state to an inventor for his invention in the field of technology, for a certain period, to exploit his invention or to authorize another persons to exploit it.

In Indonesia a patent shall not be granted to an invention regarding :

A Patent shall be granted for a period of 20 (twenty) years, which cannot be extended, commencing from the filing date.

The payment of annual fee shall be counted from the first year of the application.

A Simple Patent shall be granted for a period of 10 (ten) years, which cannot be extended, commencing from the filing date.

The payment of annual fee shall be counted from the first year of the application. 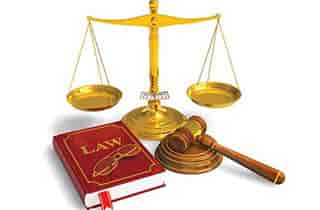 Cancellation of a Registered Trademark in Indonesia

The cancellation of the cited mark based on non-use is actually regulated in Article 61 Paragraph...

Cancellation of a Registered Trademark in Indonesia

There are two procedure for cancellation of a Registered Trademark in Indonesia as follows :

1. Filing Cancellation Action based on non-use

The cancellation of the cited mark based on non-use is actually regulated in Article 61 Paragraph (2) Letter (a), Letter (b) of The Indonesian Trademark Law No.15 of 2001 which asserts that :

“A deletion of a mark registration on the initiative of the Directorate General may be made if the mark has not been used for 3 (three) consecutive years in trade of goods and/or services from the date of registration or of the last use, except there is an excuse which is acceptable to the Directorate General; or the mark is used for the kind of goods and or services which is not in pursuant to the kind of goods or services for which the mark application for registration was filed, including the use of mark which is not in accordance with the registered mark”.

However, the initiative of such deletion can not be easily implemented because there is not any exact measures of the non-use of a trademark in Indonesia. Furthermore, nowadays, there is not any legitimate institution to watch or to monitor the use of a trademark in actual market in our country. In short, even though the deletion of a trademark registration based on non-use is regulated by the law, but such deletion can not be effectively applied. Based on the above mentioned facts, the Cancellation Action based on non-use is not effective and generally unfavourable.

Non-use Cancellation Action is not effective and rarely filed with the Commercial Court. However, it does not mean that we cannot file such lawsuit.

Further, the requirements involved in filing the Cancellation Action based on non-use are as follows:

In order to reveal any information whether or not the trademark is being used by the adverse party in actual market in Indonesia, it is very recommended to conduct the investigation before filing a Cancellation Action. The information obtained from the investigation can be very useful for us to manage the strategy in the future to overcome this case.

2. Filing a Cancellation Action based on the Client’s well-known Trademark and adverse party’s bad faith

The Cancellation Action in the basis of the  Client’s well-known trademark and adverse party’s bad faith in registering the relevant trademark is regulated in the Article 68 Paragraph (1) of Indonesian Trademark Law No.15 of 2001; “A lawsuit for the Cancellation of a registered mark may be filed by any interested party based on the grounds as referred to in Article 4, Article 5 or Article 6”.

The requirements involved in filing the Cancellation Action against the cited registration are as follows :

The Cancellation Action will be filed one month after the receipt of the above required documents.

Meanwhile, if the Client can show at least 5 (five) worldwide registrations of the concerned trademark in related classes which are prior to adverse party’s registration date, the adverse party can be considered having registered his trademark based on the bad faith and imitating the Client’s well-known trademark. So that the chance of success would be high.

The trademark registration process in Indonesia might be either short or long—normally...

The trademark registration process in Indonesia might be either short or long—normally, the whole steps until the approval need 12 to 24 months. Everything depends on the way you prepare all the documents required as well as the submission timing. What about the charge? You have to underline that the spending includes the registration request, pre-filling search, and certificate.

Before taking up the procedural steps of registering the trademark, it is very necessary to know what types of materials you have to cover. Those essentials are described as follows:

The Procedures of Trademark Application in Indonesia

To make a long story short, understanding the importance of trademark registration in Indonesia, executing, as well as renewing it are indeed things you can’t skip out while setting up a company in the country. It is definitely important for your company’s sustainability. The advantages you can take benefit range from gaining an exclusive right and whole protection to avoiding the passing off. What are you waiting for? Get your incredible trademark registered soon.

HOW CAN JAKMARK HELP YOU?

JAKMARK is an Indonesian Corporate Legal Services. We assist foreign investors in establishing their business in Indonesia through various forms of investment pursuant to the prevailing laws and regulations in Indonesia. Our knowledge, experience, and connections will help you to protect your business and avoid any legal troubles and business interruption.

If you have any inquiries or question related IP matter in Indonesia
Please don't hesitate to contact us on any contact below or you can contact us through our email on mail[at]jakmark.com